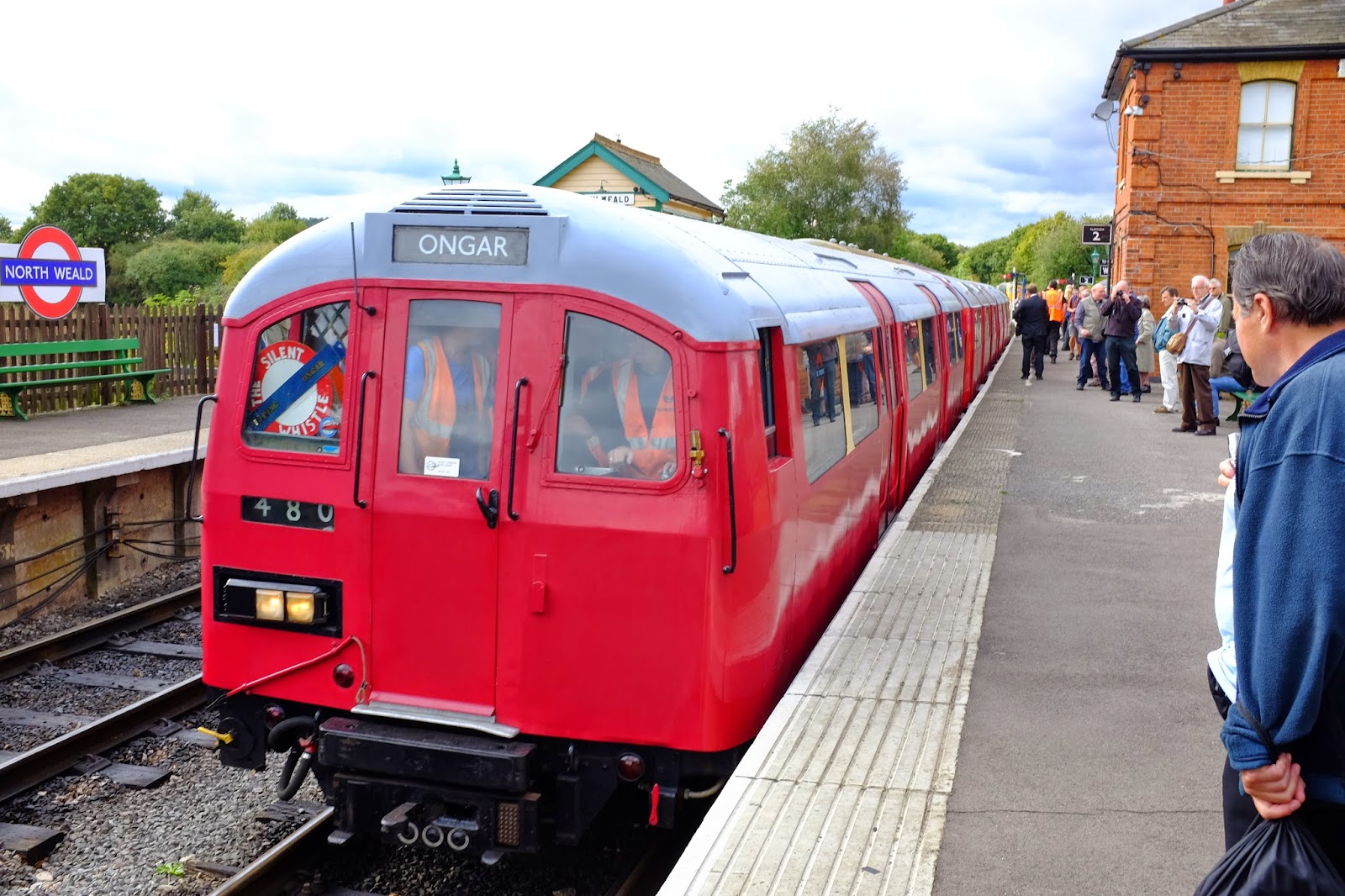 Twenty years ago London Transport ‘pulled the plug’ on the Epping-Ongar branch of the Central line.

The story however started in 1865 when the Great Eastern Railway reached the Essex outpost of Epping. In 1950, driven by post-war housing demands, it became a fully-fledged part of the Underground.

London Transport became part of the Greater London Council during the political changes of 1970, which highlighted losses incurred on this line. There were several proposals for closure and indeed occasional interventions to promote usage. When it became impossible for the branch to justify the modernisation needed, the third closure proposal was successful and services ended on 30th September 1994.

The story does not end there. Ownership of the line is complicated by property aspirations and inherent obligations to provide some commuter services. Thus following a change in ownership in 2007 and significant investment, operations resumed in 2012 using miscellaneous stock.

After initial investigations in 2013, the last tube train from 1994, now owned by Craven Heritage Trains, was propelled onto the branch by diesel locomotives twenty years since its demise.

A busy weekend of activities started on Friday morning when MD London Underground Mike Brown rededicated the long-standing milepost at Ongar Station. All mileposts on the Underground take their reference from here. 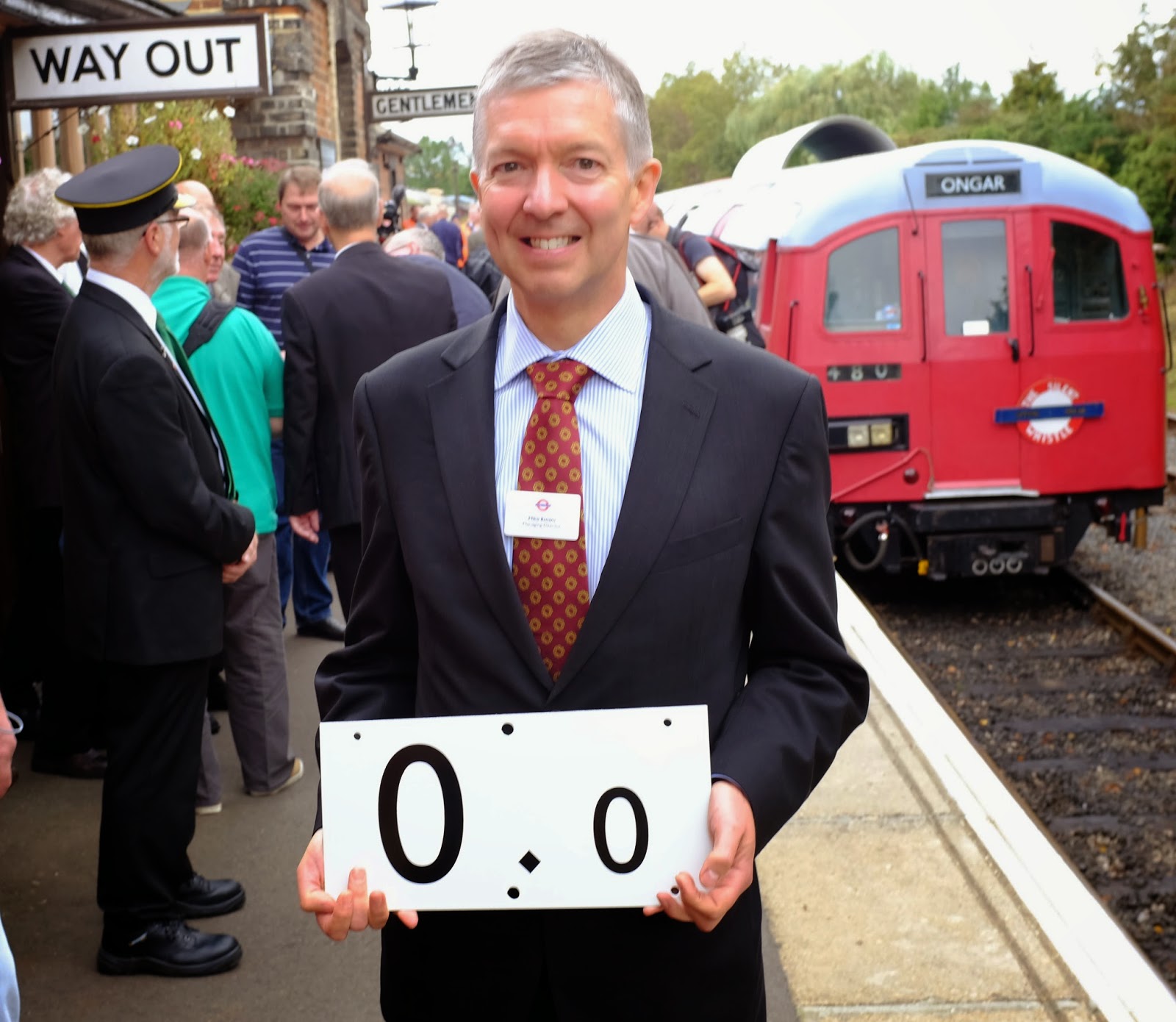 During the weekend 26-28th September the Craven unit was pushed and pulled between North Weald and Ongar.

Throughout the weekend, visitors were able to enjoy a variety of bus services using interesting vehicles operated from Epping to Shenfield via North Weald and Ongar.

On Sunday the very first prototype Routemaster coach was unveiled. Now superbly restored with its original design front end and quirky interior layout. For the first time in several decades all four Routemaster prototypes were displayed together – three of them now looking much as they did in 1957-8.

With so much nostalgia around us, it was not surprising that there were happy crowds – from passionate enthusiasts to smiling children.

Twenty years ago the prospect of crowds on a railway which was lucky to carry 100 people a day seemed very remote.