Year of the Bus Cavalcade

Wasn't Sunday's Bus Cavalcade in London's Regent Street amazing! It was attended by tens of thousands of people in glorious sunny weather. Not just bus enthusiasts, as I heard one person comment, but many members of the public especially families - many taken by delighted surprise when they found vehicles and cabs were open for exploration. Queues built up for several of the vehicle types and lasted all day. You had to be there to appreciate the atmosphere.

We lined up 185 years of London bus history from the 1829 Horse Bus to the New Routemaster on the road closed for traffic for the occasion. In between were examples of London bus types as diverse as a 1952 BEA coach and a converted STL used latterly as a tree lopper.

Too late to be included in the official programme, two vehicles sold at auction the previous week from the collection of the late Michael Banfield (S454 and his Tilling-Stevens petrol-electric). A last minute casualty was Optare CityPacer OV2 which couldn’t be made ready in time.

Others made appearances after a long time in obscurity. Prototype Routemaster RM2 is back after a decade during which time a carefully hand-built replacement front end was created solely from photographs of how it looked when new in 1957. Not far away was the only rear-engined Routemaster FRM1 painted in its original 1967 colour scheme of red and flake grey with its original front end design.

There are numerous stories to be told about the event - including the planning and our work with our partner organisations to make it happen. A huge number of people gave up their time to bring the show together and spend not only their Sunday, but countless hours beforehand in preparation. Any list of thanks would never be definitive. But I shall try nonetheless.

The Cavalcade was only possible thanks to City of Westminster, Regent Street Association and The Crown Estates.

Over half of the vehicles came from the London Transport Museum, London Bus Museum and Ensignbus. The planning needed to get them there (especially the ones which don’t run under their own power) was extraordinary. Others came from individual owners as well as TfL's contracted bus companies.

From within TfL - Andy Barr, Simon Buxton and Jon Hodges directed the event; numerous people from Sam Mullins’ team at the LT Museum made it possible for so many vehicles to be present; Bob Bird arranged more vehicles from Acton than ever before. The team at London Bus Museum under the Chairmanship of Guy Marriott gave us all they could without emptying their own place at Brooklands. Peter, Ross and Steve Newman delivered eight of their collection including newly repainted T499 completed only that week.

Working away too were the volunteers, the people from TfL Marketing & Communications, the Museum Shop and numerous others.

A huge team effort by a great team. Thank you. As you can imagine, I loved every minute of it.

And we promise to do it again - perhaps sooner than the 35 years it has taken since we last did so! 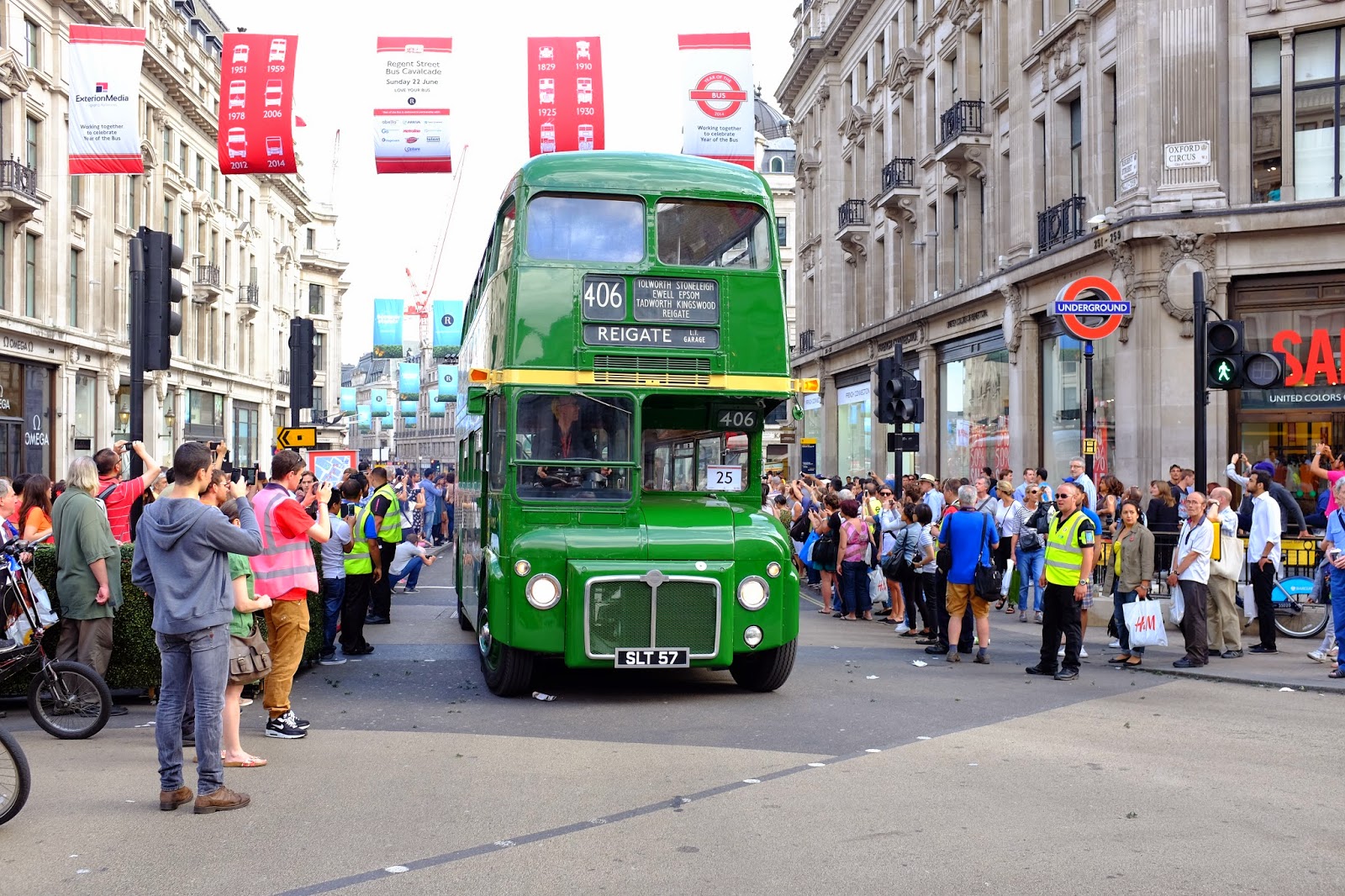